Mega Movie Star in Telugu Industry is back with a bang with his 150th movie, Khaidi No. 150. It was a movie based on action drama directed by V.V. Vinayak and written by A.R. Murugadoss. This is a comeback for actor Chiranjeevi, after a long break of 10 years from the film industry. It was a remake of the Tamil movie Kaththi which starred Vijay and Samantha Ruth Prabu in the lead roles. 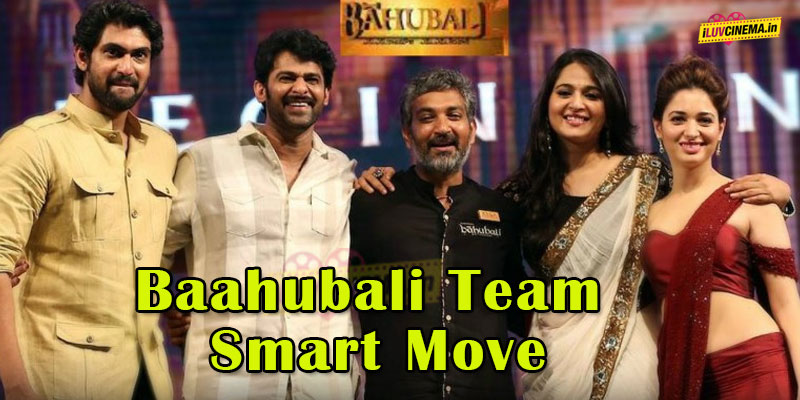 After the big break with his movie Khaidi No. 150, he has already started his work for his 151st film, which will be produced by his son, actor Ram Charan under his own production banner Koidela Productions. The 151st film of Chiranjeevi will be a biopic of Uyyalawada Narasimha Reddy, who is one of the first freedom fighters in India.

There is a turmoil among tollywood that who will be directing the biopic for Chiranjeevi. There were reports that stated that Chiranjeevi has asked the mass director Boyapati Srinu to direct his 151st movie. However, there is also a news that Bala Krishna has asked Boyapati Srinu to direct his 101’st movie. Since actor Nandamuri Balakrishna and director Boyapati Srinu has good chemistry when it comes to making films, it is rumored that the director may opt for doing his next movie with Balakrishna. Meanwhile, actor Chiranjeevi has also had discussion with Stylish director Surender Reddy, who has directed his son’s movie Dhruva and reports mention that director has agreed to do his next film with the Mega Star.

The biopic of Uyyalawada Narasimha Reddy involves many war sequence, so actor Chiranjeevi is opting for the best VFX special effects. Reports informs us that, actor Chiranjeevi has already seeked the VFX Team that has worked with Director S.S.Rajamouli in his Indian Historic epic movie Baahubali. The 151st movie of Chiranjeevi, will be having sets like 19th century and also involves lot of graphic works, which will take us to the period when Uyyalawada Narasimha Reddy fought British forces valiantly.

Since Ram Charan was scouting companies to get the best deals, Chiranjeevi suggested VFX team of Baahubali. Ram Charan after seeing their professional graphics work in Baahubali, he was also impressed and will be going with his endeared dad’s suggestion. Now the script for the biopic is getting ready and the movie makers are yet to announce this big news officially. They have not finalised the leading female actress who will be joining hands with the Mega Star on this big budget period film. Discussion on the leading female star is going and the team has selected few actresses for the role. Soon the suspense will come to an end and the lucky actress who will be sharing the screen space with Mega Star Chiranjeevi will come to light.