Nach Baliye Season 8 is all set to comeback on the small screen. The reality show format has been running successfully for the last 7 seasons having interesting contestants and judges. This season can only get better by the chosen contestants and judges. Balaji Telefilms produced the last season. The winners were Himanshoo and Amruta and Karan Patel and Rithvik Dhanjani hosted it. The season 8 will be following the same format and will have celebrity judges. 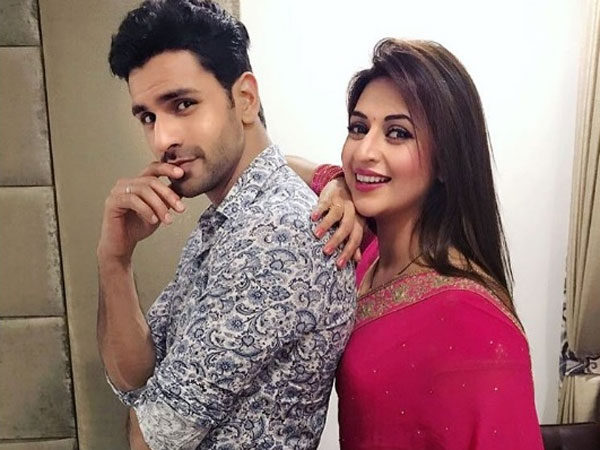 The Season 8 of Nach Baliye is only getting better by their judges. The judges for this season are Sonakshi Sinha, the gorgeous actress and a singer who has appeared in many films in Bollywood. The second judge is none other than the talented and one of the best Indian Choreographers who specializes in the Indian Dance form. The third judge is Terence Lewis who is a master of the contemporary dance form. The trio is wonderful and everyone will have their own special qualities and ways to judge the people without being biased. Though, Saroj Khan and Terence Lewis have judged the show previously, however, Sonakshi Sinha is the new entrant.

Karan Singh Grover will reportedly host the show and his wife- Bipasha Basu will join him for the few episodes as a host. Karan is a brilliant host and he has hosted shows before as well. He is fun and witty and he himself is a great dancer.

The Nach Baliye season 8 will have 11 contestants who are chosen carefully from TV stars to Bhojpuri film stars and even RJ. To name a few, the list consists of Divyanka, Dipika, Keith Sequeira, Arjun Bijlani and many others. It is a very interesting list and it will be fun to watch them perform.

The show will start on 2nd April