Priyank Sharma is a 24-year old Indian actor, dancer and choreographer, who is famous for his works in the Hindi Television industry. In the year 2017, he made his on scree debut through the famous Hindi Television series, ‘Pyaar Tune Kya kia – Season 10’. He is a well known and a talented dancer. 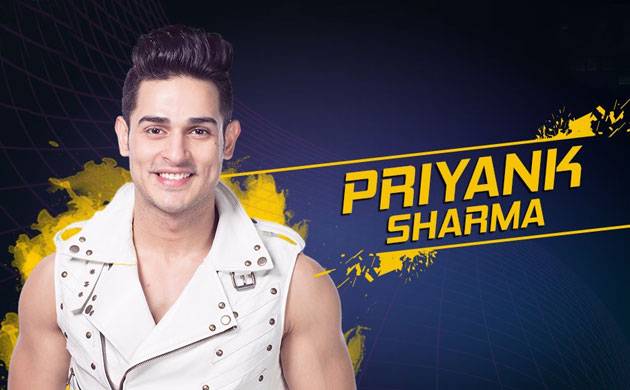 Priyank Sharma hails from Delhi and an upcoming personality in the Hindi television industry. He has great dancing skills and is well known for his good looks. He has also participated in the Reality shows like Roadies Rising and Splitsvilla – Season 10. In the series, Pyaar Tune Kya Kia – Season 10, he has made appearance in the 9th Episode. He already has captured many hearts with his dashing looks and currently, he is participating in the most controversial show in the Hindi Television Industry, Bigg Boss – Season 11. In this show, he has been the centre of a controversy. He has been sent out of the house, since he pushed Akash Dadlani. Even though, this has been an unexpected elimination of the week, it is expected that he will again make a wild card entry.