Raghava Lawrence, is an Indian film actor, producer, director and Choreographer, who is famous for his works in Tamil and Telugu film industry. He made his debut in acting career in Telugu movie, at the age of 22. He adopted the name Lawrence in the year 2001 and worked for many prominent actors and directors in Tamil Film Industry. He is also well known for his hip hop and westernized dance moves. 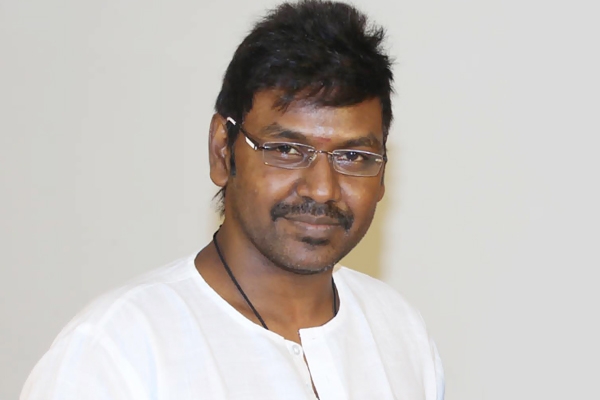 Lawrence had brain tumor when he was a child, however was later cured after his mother went to a Raghavendra Swamy Temple. He became an ardent devotee of the deity and added the deity’s name to his own. He has also opened a Shrine in Avadi-Ambattur route, on January 1, 2010.

He was initially working as a car cleaner for fight master Super Subbarayan, once Rajini saw his dancing skills; he helped him join the Dancer’s Union. Chirnjeevi, asked Lawrence to choreograph for his movie Hitler, pleased with his performance; he offered his next movie ‘Master’ also.

He has also worked as troop dancer in Prabhu Deva’s team and he has appeared in many dance sequences. He became a well-known face in Tamil Industry, after acting in K.Balachander’s 100th movie ‘Parthale Paravasam’. However, he got a breakthrough through his movie ‘Muni’ and its series. Currently, he is doing ‘Shivalinga’.