Rajiv Kumar is an Indian Economist and currently has been named as the Vice-chairman of NITI Aayog. Before this, he was the Secretary General of the FICCI. He has also served as the Director and Chief Executive Officer of the Indian Council for Research on International Economic Relations (ICRIER). 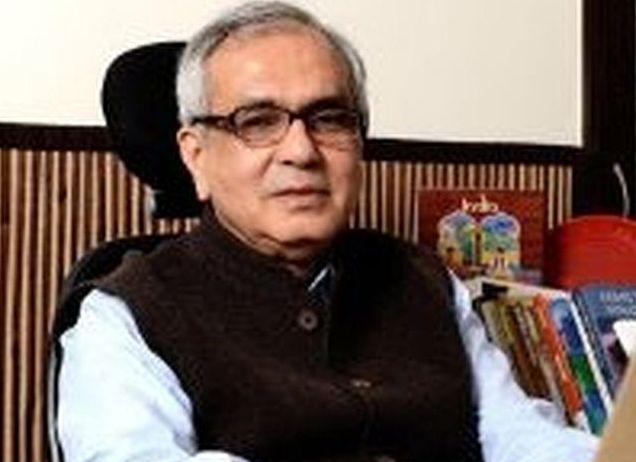 After completing his education, he has served as the Senior Fellow at Centre for Policy Research. He is also a well-known Economist. From 2006 to 2008, he was one of the member of the Government of India’s National Security Advisory Board. In addition to this, he was also one of the board member for various International and National Institutions for ASEAN and Asia in Jakarta and Indian Institute of Foreig Trade. He is the founding director of Pahle India Foundation, which is a Non-profitable Research Organisation, that specialises in policy research and Analysis. He has also served as the Chancellor of the same.

In the year 2015, he has also served as the Director of Dewan Housing Finance Corporation Limited and was a part-time director of RBI, from February, 2017. Later he became the nominee director of National Housing Bank in May, 2017. Currently, the Vice-chairman post in the Government Think-tank ‘NITI Aayog’, has been resigned by Arvind Panagariya, since he decided to continue his academic career in Columbia University, US. And Rajiv Kumar, has been appointed as the new Vice-chairman of the organisation.

We will soon update more personal details about the Economist. Please Stay Tuned!