Saira Banu is an Indian film actress, who is famous for her performance in the Hindi Film Industry. She is also the wife of the well-known and a popular actor, ‘Dilip Kumar’. She made her appearance in the Hindi films from 1961 to 1988. During this time, she has starred in over 30 films and was one of the famous actress in that period. 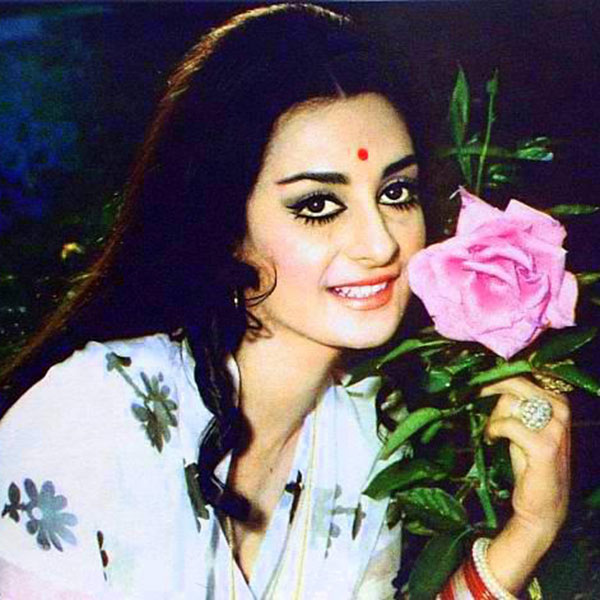 She started her career in the year 1961, through the Bollywood film, ‘Junglee’. She became well-noted for her performance in the movie and she gained a ‘Filmfare award’, under the category of ‘Best Actress’, in this movie. She gained the image of a romantic heroine in her initial stage and acted in many successful flicks namely, ‘Jhuk Gaya Aasman, April Fool, Aao Pyar Karen, Door Ki Awaz, etc’. She was also nominated for her performance in the films, ‘Shagrid, Diwana and Sagina’. Her last film ‘Faisla’, was released in the year 1988, even though it was shot in the year 1976.

She married actor Dilip Kumar, in the year 1966. She also has the fame of bring the 3rd highest paid actress from the time period of 1963 – 1969 and 4th highest paid actress from 1971 – 1976. The star couple also revealed recently that Saira Banu was pregnant with their son in the year 1972. However, during her eighth month of pregnancy, she was diagnosed with high blood pressure, which led to her unborn son’s death. After this incident, the couple never got a chance to become parents.