Shreyasi Bhattacharjee, is a 20 year old contestant from Kolkata, who performed the song ‘Hai Rama’ in the audition and scored a whooping 94%, in Live TV reality singing competition, Rising Star. She made it through the 3 rounds in the competition and is one among the ‘Top 14’ contestants of the show. 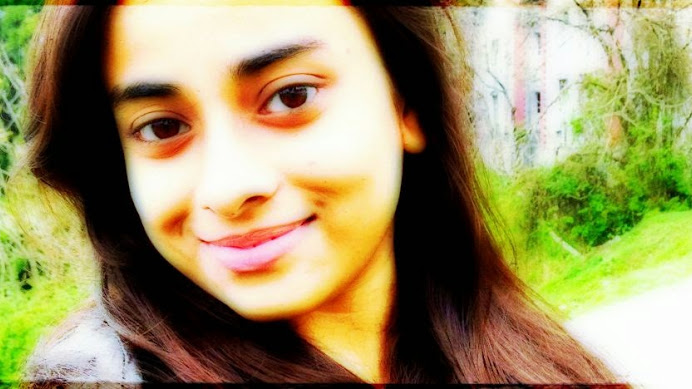 In the second round, Duels Round, she performed for the song ‘Mere Dholna’ and scored 86% overall. Even though, Monali Thakur from expert panel did not approve her performance, she made it through the next round, since she scored more than the other contestants, Ayesha and Abhipsha. Following this, in ‘Red Sofa Elimination’ round, she scored 81% for her performance of the song ‘Kay Sera Sera’.

Rising star, is a popularity gaining singing reality competition, which airs the show Live on Colors TV. The audience will be able to see the performance of the contestants in real time and cast their votes for their favourite ones. Additionally the expert panel members can also provide their decision, in the form of votes.

She has also participated in ‘Sa Re Ga Ma Pa Little Champs’ in the year 2009 and was the second runner up of the show. She is back on TV after 7 year through the Rising Star. In addition to that, she has also performed in many stage shows. She is also an internet phenomenon and have numerous followers in facebook.

We will update you with more personal details soon. Please stay tuned!