Sivakarthikeyan is an Indian film actor and playback singer, famous for his works in Tamil Industry. He began his career as a Stand-up comedian and TV personality in Star Vijay. Initially he began his career in reality shows and then slowly made his way up as Stand up comedian in a famous TV show ‘Kalakka povathu Yaaru’. He has also hosted ‘Athu Ithu Ethu’ and many other shows for multiple seasons until he made his debut in movie. 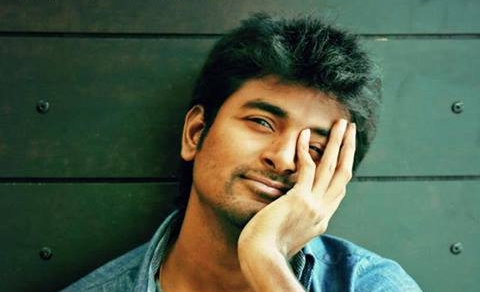 He made his debut in the film ‘Marina’, his role in the movie was critically acclaimed stating that, ‘role needed to be Siva himself and it wad a cake walk for Siva’. His next movie was ‘Manam kothi paravai’, which opened with mixed reviews, however had decent run at box office. The year 2013, was the best year in Sivakarthikeyan’s career, since he appeared in 3 commercially successful movies, ‘Kedi Billa Killadi Ranga, Ethir Neechal and Varuthapadatha valibar sangam’.  He has emerged as a successful and talented actor in the Tamil Film Industry.