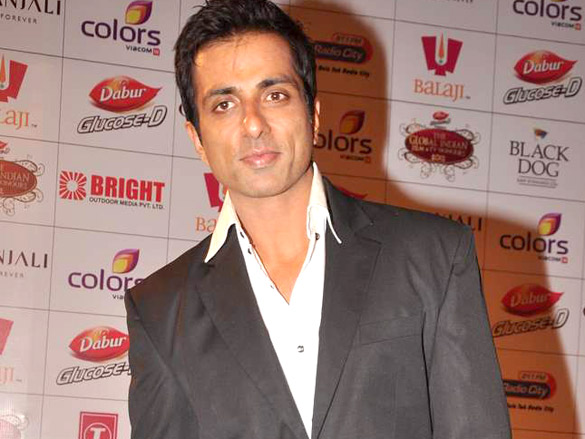 He made his debut in acting through the Tamil films, ‘Kallazhagar and Nenjinile’, in the year 1999. Later, he starred in Telugu film, ‘Hands Up!’, in 2000. In 2001, he again appeared in Tamil film, ‘Majunu’. Following these, he started appearing in Hindi films and his performance was recognized in the movie, ‘Yuva’. He had given great performance in the Telugu film, ‘Super’, in the year 2005. Currently, he is one of the popular actor in Tollywood Industry. He has also received ‘State Nandi Award for Best Villain’, for the movie, ‘Arundhati’, in 2010. He made his Kannada debut, with movie ‘Vishnuvardhana’, in 2011.