Shammi Aunty was popular Indian actress and she made ahuge contribution to Indian TV and film Industry. It is known that she was born in Mumbai and her father was a priest in a Parsi Fire Temple. Her father passed away when she was around 3 years old. Later, she was brought up alone by her bother. She also has a sister who works as a fashion designer in Mumbai.Shammi was married to Late Sultan Ahmed and her husband was a popular filmmaker. In the later years, she filed for a divorce with her husband and couple didn’t have any children.

In a sad news, it was reported on 6th March 2018 that Shammi Aunty passed away and she died a natural death because of old age.She was around 89 years old when she took her last breath. 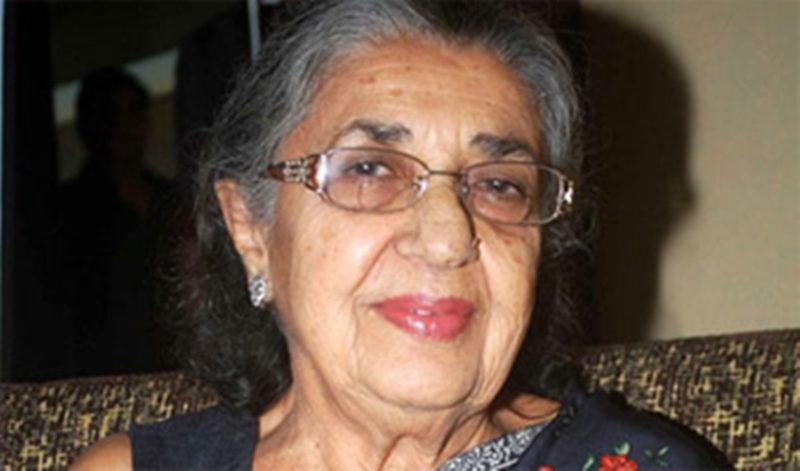 Talking about the career of Shammi Aunty, it is known that she started her career with the movie Ustad Pedro in 1949. After the success of themovie, she worked in various other movies like Sangdil, Musafirkhana, Pehli Jhalak and Azaad. She also decided to try her luck in TV industry and the first show that she signed was Dekh Bhai Dekh. The show was a hit and the role was even more popular. Later, Shammi Aunty also worked in movies like Purab and Paschim and she received many awards on anational level for her contribution in Indian Cinema.