Vidyut Jamwal, is an Indian film actor, who is famous for his works in Hindi films. He has also starred in few Kollywood and Tollywood movies. He is trained in martial arts and also learned Kalaripayattu, which is a martial art from Kerala, since the age of 3. He is popularly known as ‘The New age Action Hero of Film Industry’. He is also famous for doing his own stunts, without using a stunt double. 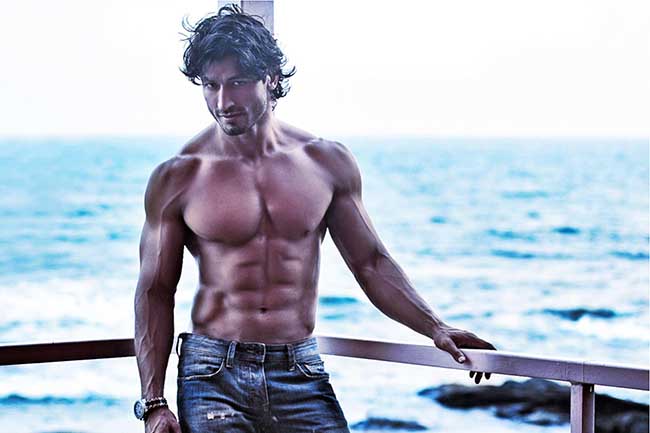 His second film in Hindi is ‘Commando’ where he played the lead role and was appreciated for his immense action sequences and it was a commercial success. He is loved for his action and known for his gritty and edgy cinematic style.