Vikram Sunderam, is an Indian chef, who began his career in India and moved to London, he worked in an award winning restaurant.  He gained experience for cooking large scale people in this restaurant. He worked there for 14 years and moved to Washington, where he along with Ashok Balaji opened a restaurant ‘Rasika’, where he delivered his top notch performance and secured many awards. 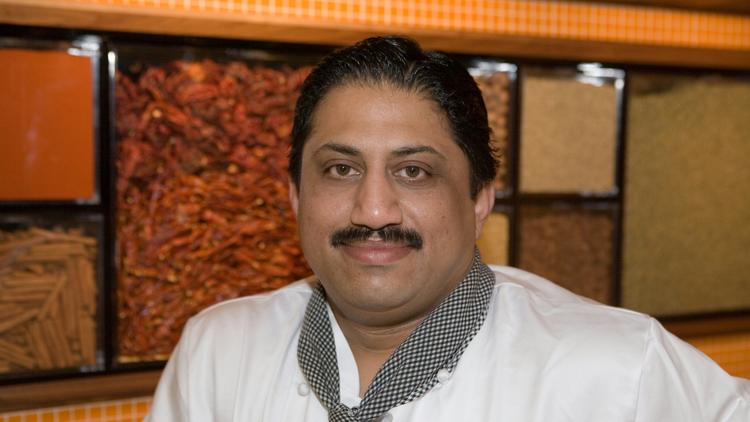 In 1985, he began his career in Taj Mahal Hotel Group and worked with many of its group companies. He worked as a Head Chef in Riverview Lodge. After completing his Diploma in Hotel Administration and Food Technology, he began working with an award-winning restaurant ‘Bombay Brasserie’ and gained experience. He worked there for 14 years and moved to Wasington and started working with ‘Rasikas’.

While his time in ‘Rasika’, he continuously pleased the critics, patrons and celebrities with his authentic Indian flavours and modern style cooking. His artistry in cooking gained him nomination for ‘Best Chef, Mid-Atlantic’ by James Beard Foundation in the year 2009, 2010 and 2012. He received ‘Chef of the year’ nomination in the year 2009, 2010 by Restaurant Association of Metropolitan Washington. His restaurant also was named as ‘One of the most exciting Indian Restaurant along the East Coast’ and also received four stars.