Saahabzaade Irfan Ali Khan, an Indian actor, who is popularly known for his works in the Bollywood and Hollywood film industry. He is also one of the most talented actor, who is a proud recipient of many awards including National Film award and Film fare Awards. He was also awarded one of the most prestigious awards in India, ‘Padma Shri’. He hit the limelight with his performance in the movie, ‘Paan Singh Tomar’, a biographical sports drama. Including Bollywood film, he has performed in Hollywood movies namely, ‘Slumdog Millionaire, New York, I Love You, Life of Pi, Inferno, etc.’. Currently, he has been diagnosed with Neuroendocrine Tumour. 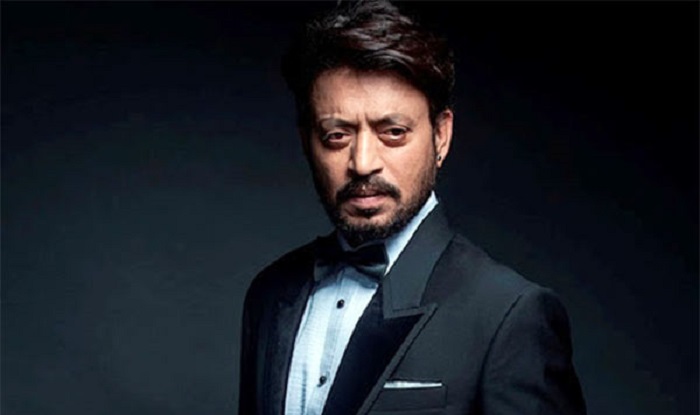 After completing his education in acting, he shifted to Mumbai, where he started his acting career through television series. He was seen in numerous series namely Chanakya, Bharat Ek Khoj, Shrikant, etc. He has also acted in few episodes of Star Bestsellers. He made his Silver screen debut in the year 1988, when he was offered a cameo in the movie Salaam Bombay!, however, his role was edited out of the movie. Similarly, he has appeared in many unsuccessful films, before hitting the limelight. He came into spotlight when he played a role in the movie ‘The Warrior’. He played the lead in the movie ‘Rog’, in the year 2005 and his performance was praised by the critics. Following this, his career started picking up and he became one of the most renowned actor in Bollywood.

Including Bollywood, he has also appeared in many Hollywood films and his performance was appreciated by many critics. Currently, he has been diagnosed with a rare disease, ‘Neuroendocrine Tumour’.  Even though, there are many rumours about his health condition, actor has requested that our prayers are with him.