Blue Whale Challenge: A Deadly Game Played around the World

Blue Whale Challenge, is a Russian Internet Game, that exists in several countries across the globe. This game consists of series of tasks, that are assigned to the player by the administrator. This game is played for a time duration of 50 days, which includes series of tasks and the final challenge being the ‘Taking the Players life himself’. ‘Blue Whale’, is a term derived from the ‘beached whales’, where Whales die due to dehydration and under their own weight. This has become the gist of the game. 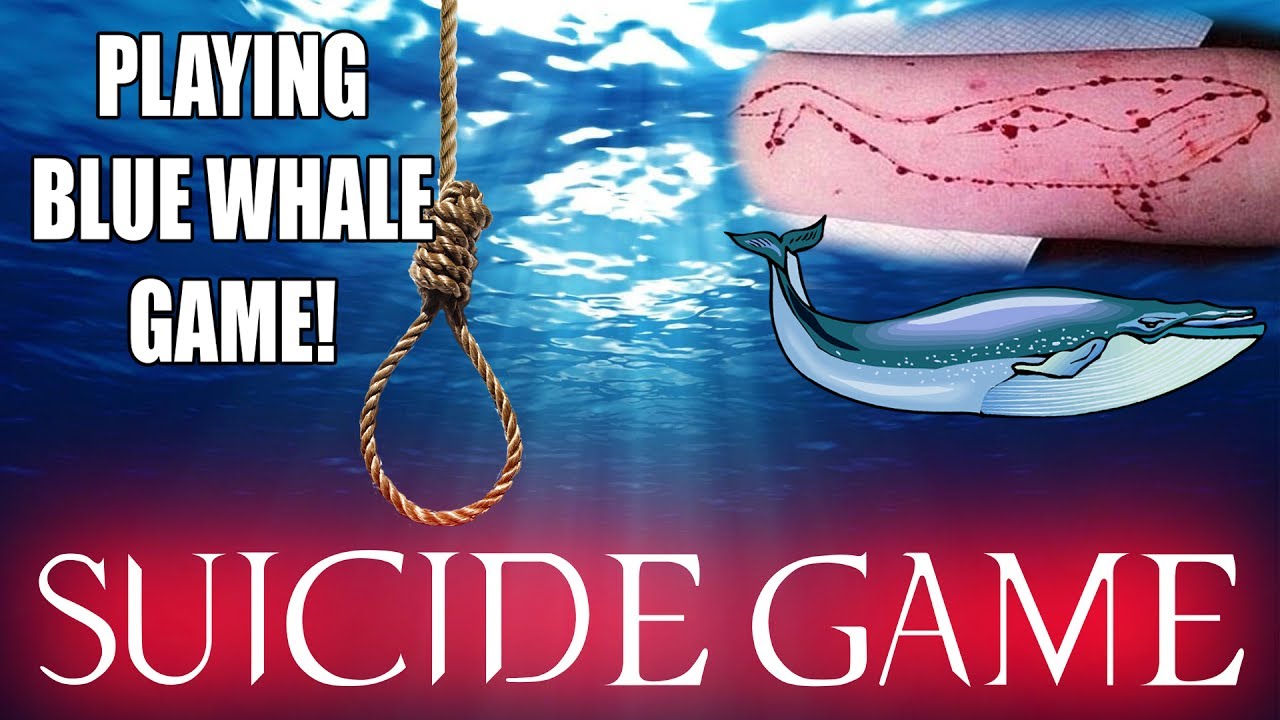 This game began in the year 2013 in Russia, with a term ‘F57’, a secret ‘death group’ of the Vkontakte social network. This game was created by a former psychology student, Philipp Budeikin, who was later expelled from the university for inventing this game. He has declared that his motive for inventing this game was to clean the society, by making the players to commit suicide. He selects his players strategically through closed groups or private messages.

This game caused its first suicide in the year 2015. However, the existence of the game came to knowledge in the year 2016, after a journalist linked many unrelated suicides to the ‘Blue Whale’ game. This created a state if panic in Russia and later the inventor of the game was arrested and was found guilty for the ‘suicide of almost 16 teenage girls in Russia’.

Structure of the Game:

As we all know, this game is played for 50 days. During this time period the player is given a series of tasks which include self damage to one’s own self. Below are the list of few tasks which are believed to be a part of this game.

The tasks are given on daily basis, while some tasks are given in advance. Each challenge should be completed by the player and the photo of the finished task should be sent to the curator. There is also no escape from this game, once started playing, since the players are providing all their personal information while signing up. Due to this, the ‘Blue Whale Challenge’, is not easily available in the social media. They are tracking and attracting players from various secret groups like ‘Death Group’ etc.

There are many cases that have been reported world-wide, due to this deadly ‘Blue Whale Challenge’. Many countries have reported incidents like, ‘suicide, serious self-damage etc’. Those countries include Argentina, Italy, India, Kenya, Spain, United States, Uruguay, Venezuela, Chile etc.

On August 1, 2017, a 14-year old boy, committed suicide in Mumbai from his Andheri residence. It is believed that the teenager was playing the deadly ‘Blue Whale Challenge’ and he was found with various cuts in his body. This has generated shock and panic wave across India, as well.

Due to this, all the countries have started issuing advisories to parents, so that they can keep an eye for their children’s well-being. Even though, this ‘Blue Whale Challenge’ is not widely available in the Internet, hashtags like ‘#bluewhalechallenge, #i_am_whale, #curatorfindme etc’, acts as a signal for the game administrators or curators to find the respective person online. It is believed that through the continuous monitoring of the teenage children’s activities, such incidents can be avoided in the future.