Kedar Mahadev Jadhav is an Indian Cricketer. He was born on 26 March 1985 in Pune, Maharashtra, India. He is right handed batsman & right arm off break bowler. He plays domestic cricket for Maharashtra.  Jadhav played his first IPL match in year 2010 for Delhi DareDevils and score 50 runs of 29 balls on his debut. 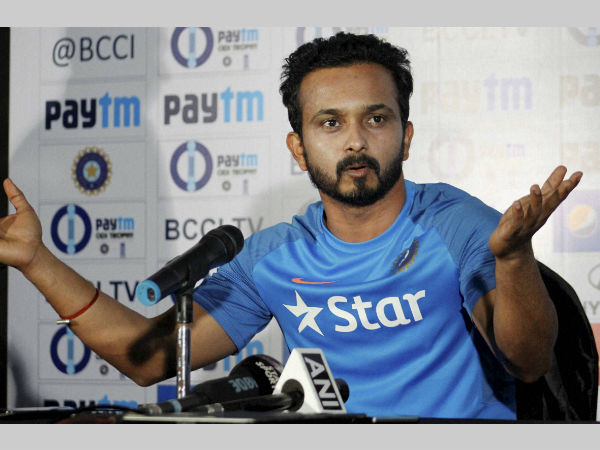 Kedar Jadhav while playing for Maharashtra scored his first triple century (327) in year 2011-12 against Uttar Pradesh in the domestic cricket at Maharashtra Cricket Association Stadium in Pune.  Kedar scored a total of 1223 runs (6 centuries) in the Ranji Trophy in 2013-14.   He became the fourth highest run-getter in the history of Ranji Trophy tournament and was awarded Madhavrao Scindia Award for his rare achievement.  Kedar Jadhav was unlucky to get chance to play in the test cricket even after getting selected on his performance.

Royal Challengers Bangalore have retained Kedar Jadhav for an amount of 2.1 Crores INR.