Taarak Mehta, is an Indian Columnist, Humorist and Writer, who is best known for his column ‘Duniya Ne Undha Chasma’ in Gujarati Language. He has also adapted and translated several comedies into Gujarati and is a well-known personality in Gujarati Theatres. His humorous first column appeared in Chitralekha, in March, 1971 and also he has published over 80 books overall, in which three books are about the columns he wrote in Gujarati Newspaper ‘Divya Baskar’. 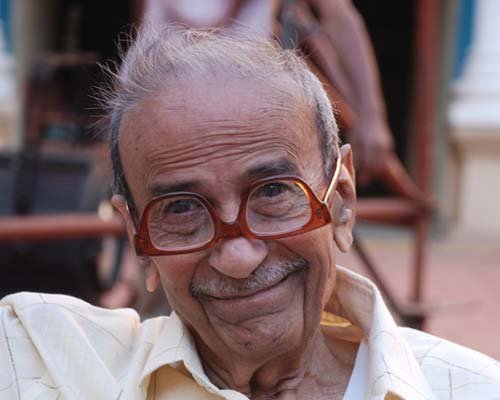 In 2008, SAB TV, a popular entertainment channel, started a show ‘Taarak Mehta Ka OolTah Chashmah’ based on Taarak’s columns and soon became one of the most watched and popular shows of the time. In this show, his character Taarak Mehta was played by a well known comedy actor ‘Shailesh Lodha’. Ironically, Shailesh is a writer too and specializes in poems. In the year 2015, he was awarded with the most prestigious “Padma Shri” award, which is considered the fourth highest civilian award.