Manoj Sinha is an Indian Politician who belongs to the Bhartiya Janta Party. He was born on 1 July 1959 in Ghazipur District. Manoj has done a B. Tech and M. Tech from the Indian Institute of Technology, which was earlier known as IT- BHU.

Manoj Sinha is an independent Charge for the BJP and Modi Government and he was also the MoS for the Railways. Manoj is also the Lok Sabha Member from Ghazipur. After the BJP won the UP elections, the probable candidate for the Chief Minister position named is Manoj Sinha, who is a rebel amongst the Right Wingers. Manoj has served as the Railway Minister during the Modi Government and later became the Minister of State of the Communication Ministry. 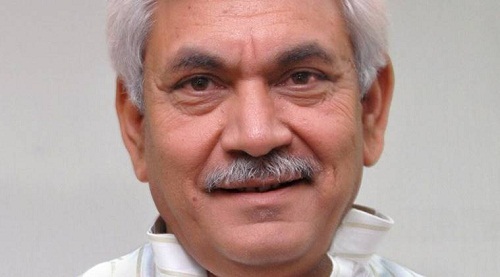 Children: One Daughter and One Son