Vijayendra Kumeria, is an Indian Television actor, who is famous for his works in Hindi Entertainment Industry. He has appeared in many series like, ‘Aaj Ki Housewife Hai.. Sab Jaanti Hai, Tumhari Paakhi, Shastri Sisters etc’. 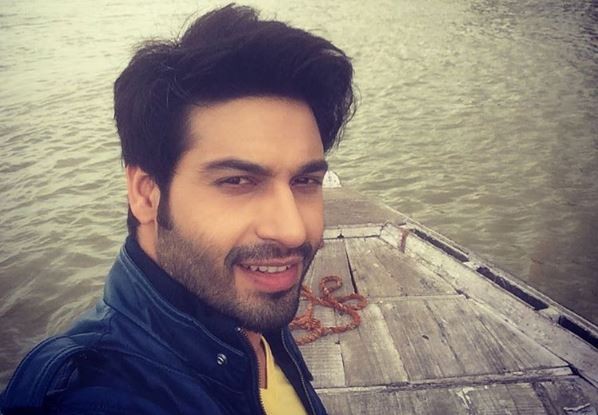 After completing his education, he started his career as a cabin crew member in National and International airlines. However, he quit his job, since he wanted to continue his dream to become an actor. He did a professional acting course and started giving audition for TV show and movies. Finally, he made his way through the Entertainment industry, in the series, aired in Zee TV.

He made his debut in the Television Industry, with the series, ‘Chotti Bahu’, aired on Zee TV. He gained popularity for his role as ‘Rajat Sareen’, in the series Shastri Sisters. He has also starred in series like, ‘Pyaar Ka Dard Hai Meetha Meetha Pyaara Pyaara, Tumhari Paakhi, Twist wala Love etc.’. Currently, he is playing a negative role as ‘Suraj Rajvanshi’, in the series Udaan, aired in Color’s TV.